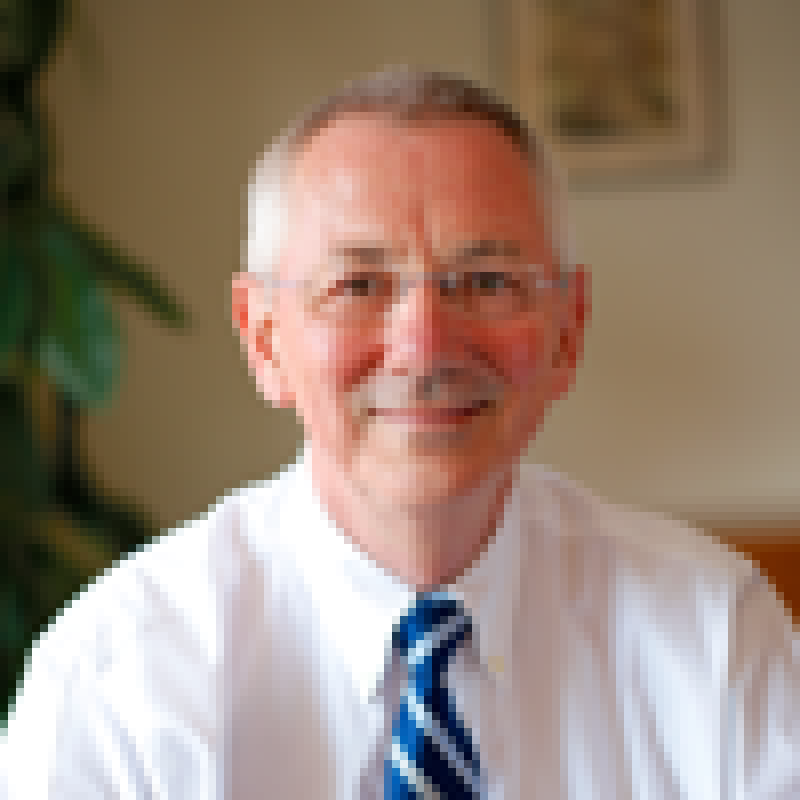 WASHINGTON, DC – Ask two different climate experts at the United Nations Climate Change Conference in Egypt (COP27) to characterize their feelings about the future, and you may get quite different answers. “We are seeing more progress than we ever imagined,” says one, while the other laments that we are heading full-tilt like lemmings over the cliff. They can’t both be right, can they?

In fact, both have ample evidence on their side, and only by balancing the two perspectives will we muster the sense of urgency that the climate crisis requires.

To inspire hope, the first expert might point out that the cost of solar energy has fallen by 99% since President Jimmy Carter put panels on the White House roof in 1979, and that 2022 is shaping up to be a record year for renewables. Sales of electric vehicles are growing so fast that the internal combustion engine is already in permanent decline. In Indonesia, the rate of primary forest loss has fallen for five years in a row, owing to an innovative partnership between the government, business, civil society, and technology experts.

Moreover, nearly 100 countries – representing over 75% of global emissions – have committed to achieving net-zero emissions by mid-century. And the United States just made a massive down payment on its green future with the Inflation Reduction Act, which could mobilize an estimated $800 billion or more in climate-related investments.

But lest we come to think that we are almost out of the woods, our gloomy expert would point out that with just 1.1° Celsius of warming, climate change is already generating unprecedented costs. Disastrous flooding across Pakistan this summer left one-third of the country underwater, and southwestern North America is suffering its worst drought in 1,200 years. In China, drought has crippled hydroelectric power production and forced factories to shut down. The Great Barrier Reef has now suffered six mass bleaching events since 1998. And in East Antarctica, where temperatures one day this year were a whopping 38.5°C above normal, a massive ice shelf has just collapsed – the first such event in at least half a century.

Making matters worse, Russia’s war in Ukraine has triggered a scramble for fossil fuels, and corporations, banks, and governments are finding it harder than expected to deliver on their climate promises. We are heading toward temperature increases well above the Paris climate agreement’s 2°C threshold. A planet that hot would be scarcely recognizable to us today.

An important new report from the Systems Change Lab – an initiative organized by the World Resources Institute, the Bezos Earth Fund, and its partners – sheds light on both these realities, and points toward a new way of thinking about change. On the side of pessimism, the report shows that none of the 40 sectoral transformations required for addressing the climate crisis this decade is yet on track.

For example, the phase-out of coal needs to be accelerated sixfold – the equivalent of retiring 925 average-size coal plants each year. Similarly, annual deforestation rates need to be falling 2.5 times faster, and recent growth in crop yields needs to accelerate by nearly sevenfold this decade to feed a growing population without encroaching into forested areas. All these transformations depend on global climate finance, which itself must increase eightfold from its current levels.

But the report also explains that change is rarely linear, and that exponential progress – a sudden “hockey stick” acceleration – is possible when nurtured by bold leadership and supportive policies. In the space of just two years, from 2019 to 2021, solar generation grew by 47% globally, and wind power grew by 31%, dramatically outpacing analysts’ predictions. And between 2013 and 2021, the global share of carbon-free bus sales increased from 2% to 44% – a 20-fold increase in under a decade.

Moreover, we know that some systems can be pushed toward positive tipping points – such as price parity between incumbent fossil-fuel sources and renewables – after which change becomes unstoppable. We must do everything we can to reach these tipping points as soon as possible. Given how little of humanity’s carbon budget remains, we no longer have the luxury of pursuing only the least-cost options. We need systems change across all domains of human activity – from how we grow our food and power our homes to how we build our cities and transport ourselves and our goods.

Accelerating the transition to a net-zero economy will require a change in incentives, new regulations and laws, shifts in behavior, innovation, and unwavering leadership. We are about to begin the fourth year of the decisive decade for averting catastrophic climate change. We must move mountains, whatever the upfront costs.

Global leaders gathering at COP27 this month should neither wring their hands in despair nor cheerfully declare that victory is around the corner. Rather, they should thoughtfully examine what needs to be transformed and what it will take to cross the essential tipping points. This is the moment when we need to create the conditions that will make more positive changes both irresistible and unstoppable. That would make all those carbon-emitting flights to Sharm El-Sheikh well worth it.