In defense of liberalism 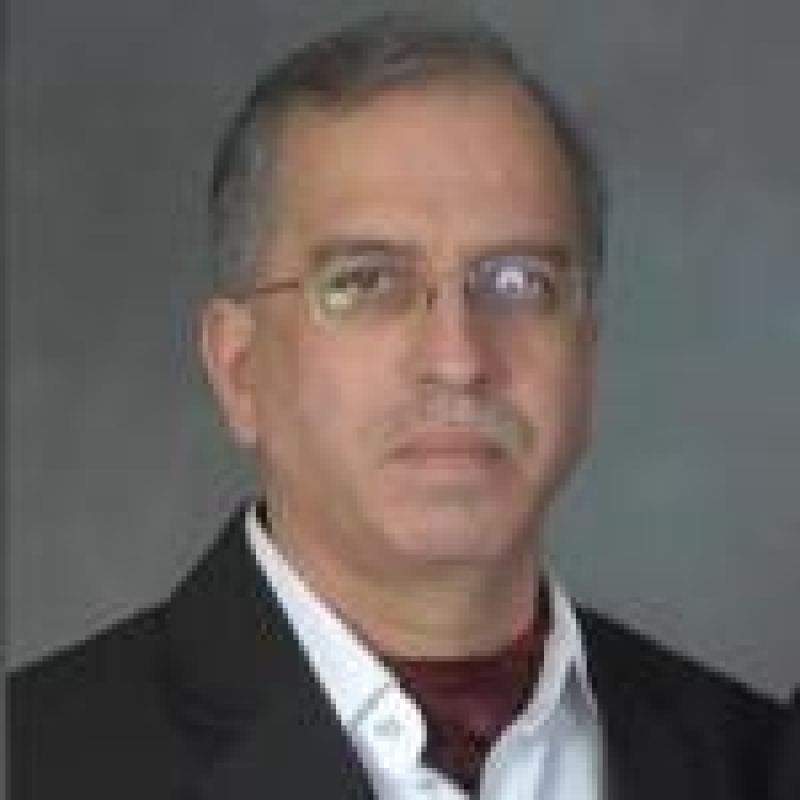 The legitimately elected autocratic rulers in democracies across the world have left no stone unturned in weakening democracy - the very foundation of liberalism.

Like democracy, liberalism has been conveniently used and vexatiously abused too. With deficit democracy all pervasive, liberalism as a doctrine has lost much of its sheen. Considered two faces of the same coin, liberalism refers to the rule of law whereas democracy refers to rule by the people. Curiously, it is liberalism that has come under the sharpest attack by both the progressive left and the populist right in recent times. Why would it be so when liberalism has been held as an engine of economic growth, creator of new technologies and producer of vibrant culture? Is it because the foundational principles of equal individual rights, law and freedom subvert political power?

Since its initial grounding following the French revolution, liberalism as a political philosophy has gone through several iterations but has always returned because of its underlying strengths in liberty and equality of people before the law. There is none better qualified than Francis Fukuyama, a senior fellow at the Stanford University, to delve on the brewing discontents on the complexities of practicing liberal values. The emerging discontentment has more to do with how the liberal ideas have been interpreted rather than the essence of the doctrine itself. The threat to liberalism from the right are more immediate and political whereas from the left are slower and primarily cultural. Look no further than the legitimately elected autocratic rulers in democracies across the world who have left no stone unturned in weakening democracy - the very foundation of liberalism.

Despite this political doctrine under relentless fire in recent times, Fukuyama considers centuries-old tradition of liberalism as the best hope for twenty-first century democracy. As a matter of practical politics, is there a way to get to an alternative political order that is realistic? However, for such determined assertion to stand tall, liberalism has to fight its own demons. Giving the potentially destructive movements in the recent past their due, the author contends that neoliberalism as practiced by Ronald Reagan and Margaret Thatcher was at least in part necessary. It paved the way for neoliberalism, the economic avatar of liberalism, which was rejoiced by millions who saw the role of state denigrated in the free-market economy aimed at promoting growth alongside efficient allocation of resources. It is another matter that in the last two decades, neoliberalism has instead succeeded in destabilizing the global economy.

Liberalism and Its Discontents makes an absorbing and reflective reading on the degeneration of a political doctrine that is bound to have an influence on our lives. However, liberal societies have to take a major part of the blame too, for having transformed responsive citizens into self-indulgent consumerists. Default to selfishness is human, which makes such consumers with their narrow interests gullible to easy manipulation by market forces and political interests. The implications of such sweeping appropriation by powers-that-be hurts ordinary people far more than wealthy elites in most countries of the world. Can the political system be recalibrated under such a scenario?

Pithy but to the point, the book makes the reader ask the essential questions. It makes us wonder if concerns regarding freedom of speech will remain unchallenged by technology that provide untested channels of communication. Privacy holds critical value for liberalism to attain its societal goals. How will democratic values remain intact when society is moving away from liberal principles by embracing identity based on race, ethnicity and religion? Such has been the impact of politically enforced dominant national identities that communal violence is becoming more of a norm than exception. The need for a corrective recourse to equitable social principles have never been more compelling. For Fukuyama the unanswered question is whether liberal societies can overcome the internal divisions that they themselves have created.

There is little denying that without course correction the liberal societies will not be able to compete with the rising authoritarian powers. Already in many countries a select class of oligarchs have converted their economic resources into political power through lobbyists and purchases of media houses. The signs are ominous. But till such time that the society doesn’t provide a strong sense of community that is neither permissive of strong disrespect for others nor tolerant of growing inequality, the chance that manipulative elites will capture social and financial institutions can hardly be ruled out. Only by restoring a liberal order, argues Fukuyama, can heightened political passions be made to stay calm.

The author ends Liberalism and Its Discontents with a series of recommendations, including for the devolution of power to the lowest appropriate levels of government, the robust protection of speech and proven truth, and a sensible redistribution of wealth. Only through a liberal social order can the risks and challenges of economic slowdown and climatic upturn be averted. Recovering a sense of moderation, both individual and communal, is therefore the key to the revival - indeed, to the survival – of liberalism itself.

Liberalism and Its Discontents

(Dr. Sudhirendar Sharma is a writer and researcher specialising in development issues. He is based in New Delhi, India.)

First published in the Hindu BusinessLine on Nov 16, 2022.