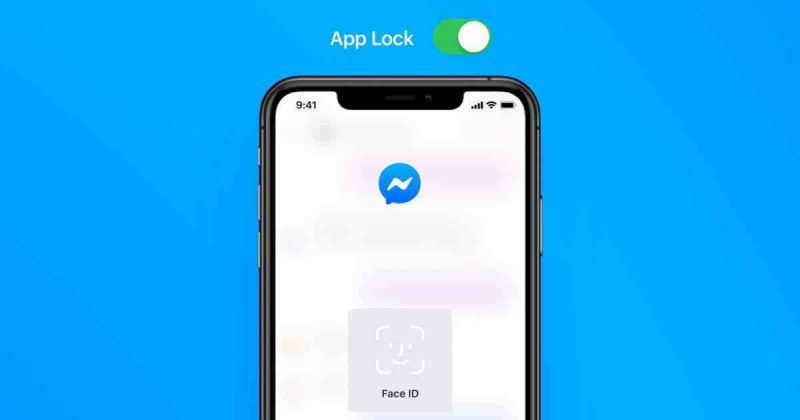 Reception theories today say the text is primarily material for receiving rather than material for production.

When you say that an Indian or foreign child caused the spread of measles in the hospital, or a Villager from Tubli burned a samosa shop, or a Durazi stole a palm, or a Filipino practiced vice, or a Sitrawi lighted fire at a street or an Asian raped a child, or an Ethiopian maid killed an old man, and such and such, this means that as a journalist you need a lesson on writing news.

You are not an investigator, but a journalist, and what concerns you is the act, not the subject.

It is even worse when the event is not criminal, such as an infection or a disease, which is something beyond our control. Here, mentioning the identity is worse because you will incite hatred toward those who do not have a crime.

The writer of the news in the media may say, "I did not mean to point to any community or person", but this is worse because when you are unintentionally spreading racism, this means that you are unaware of the danger of reception of your speech or text.

If I were the Minister of Information, I would have entered all the journalists in the newspapers and the media into courses on contemporary reception theories that shifted the priority from the production of the text to its reception.